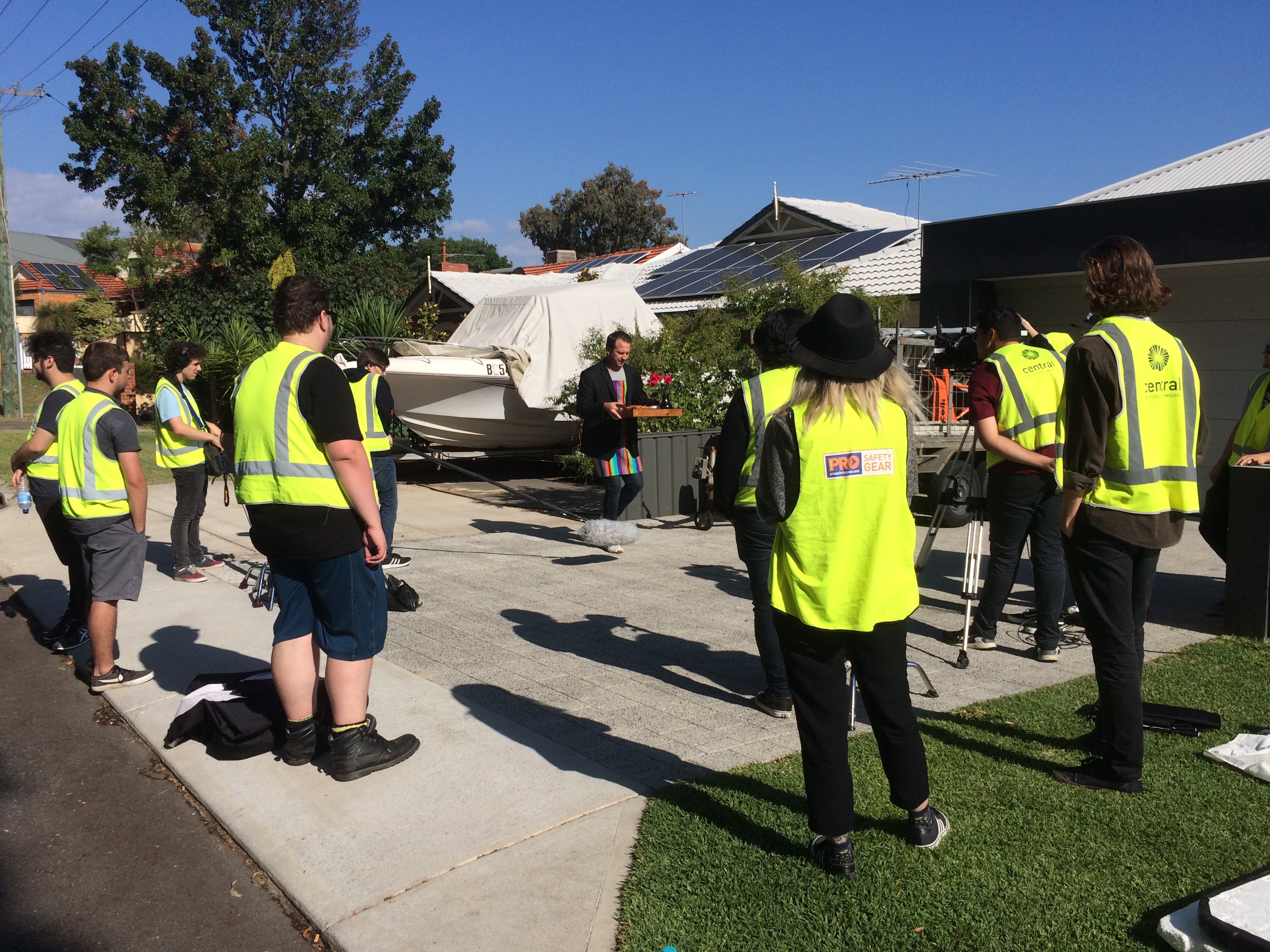 The aim of the campaign was to encourage people to knock on neighbours doors, to get to know their neighbours and exchange contact information.

The online videos were a product of the 2016 Advanced Diploma of Screen and Media students who took on all aspects of the project including script writing to final edits of the videos.

"Knock Knock" features a series of scenarios around a new family who have moved into a suburban street, and dad's (Roger's) ambition to connect with his new community.

Watch the videos and Roger's attempts at meeting his new neighbours.

Quick Links
Resources
Get information about community safety via self-serve tools.
Learn More
Reporting a Crime
If you see a suspicious person in your street, or around your community, recording their information may help the police catch a criminal
Learn More
Our Campaigns
Neighbourhood Watch offers several programs to help make local communities safer.
Learn More
Join or form your own NHW network
Whether it is digital or face-to-face, you can form part of a collective voice which is 300,000+ strong
Learn More