Opportunity plays a big role in enabling people to commit crime, and never more so than burglaries.  Most domestic burglaries are committed by "opportunists".  Criminals will look for homes that:

One crime often produces the opportunity to commit another - for example, a successful break-in may encourage the burglar to return again in the near future, because they know when the householders are out and expect the property to be full of shiny new replacement goods.

This website will provide you lots of tips about tools you can use to protect your property, it is also worth noting that being part of a Neighbourhood Watch network is also an effective crime prevention tool, particularly against burglary.  This is because a tight Neighbourhood Watch community:

Keep reading below for more information on burglary prevention advice.

There are some simple steps you can take to increase your security that don't cost a lot, and are simple about common sense.

Our burglary prevention information and checklist gives your further advice and tools needed to protect your home from burglars. 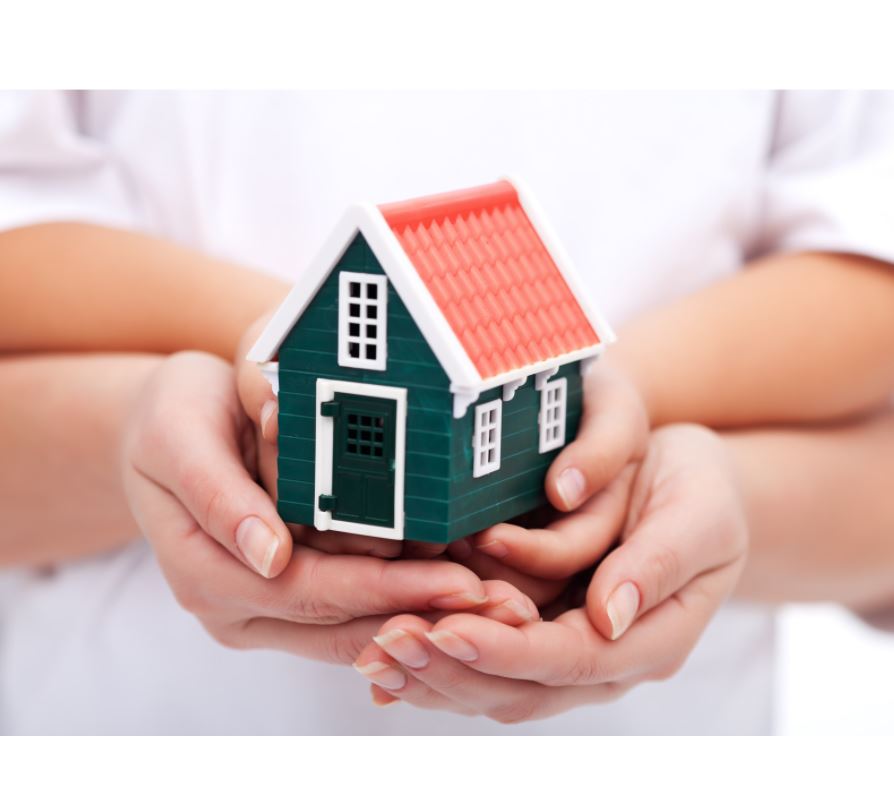 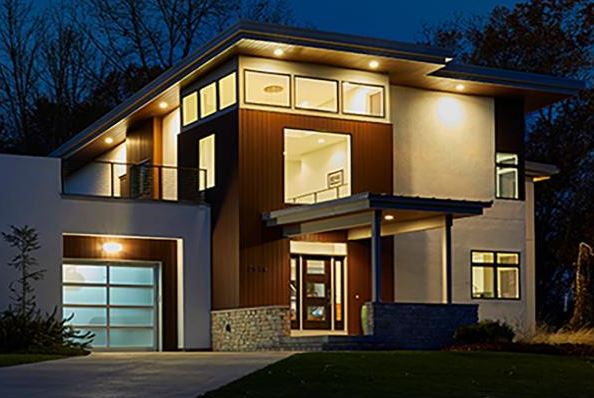 How Safe Is My Place Fact Sheet
Download Resource 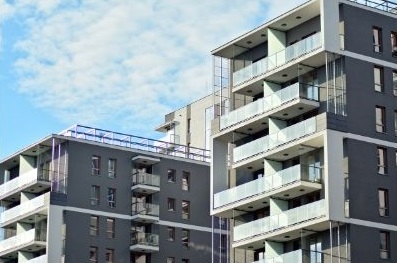 Burglary prevention advice is now available in other languages. See videos and translated resources below in Arabic, Simplified Chinese, Swahili and Vietnamese.

Do you have a CCTV camera?

Why not register it with Cam-Map WA a voluntary register of CCTV systems across Western Australia.

The website can be easily access by owners and operators of CCTV systems to self-register onto a secure database operated by the WA Police Force.

Accurate knowledge of the locations of CCTV systems can assist the WA Police Force to investigate incidents.

Register your CCTV details on the Cam-Map WA website

Quick Links
Resources
Get information about community safety via self-serve tools.
Learn More
Reporting a Crime
If you see a suspicious person in your street, or around your community, recording their information may help the police catch a criminal
Learn More
How Safe Is My Place
Discover vulnerabilities in and around your home with this quiz and receive a detailed report on how to safeguard your home and belongings.
Learn More
Join or form your own NHW network
Whether it is digital or face-to-face, you can form part of a collective voice which is 300,000+ strong
Learn More