Home Crime Prevention Are You An Easy Target

Are you an easy target?

Are You An Easy Target? Crime Prevention Videos 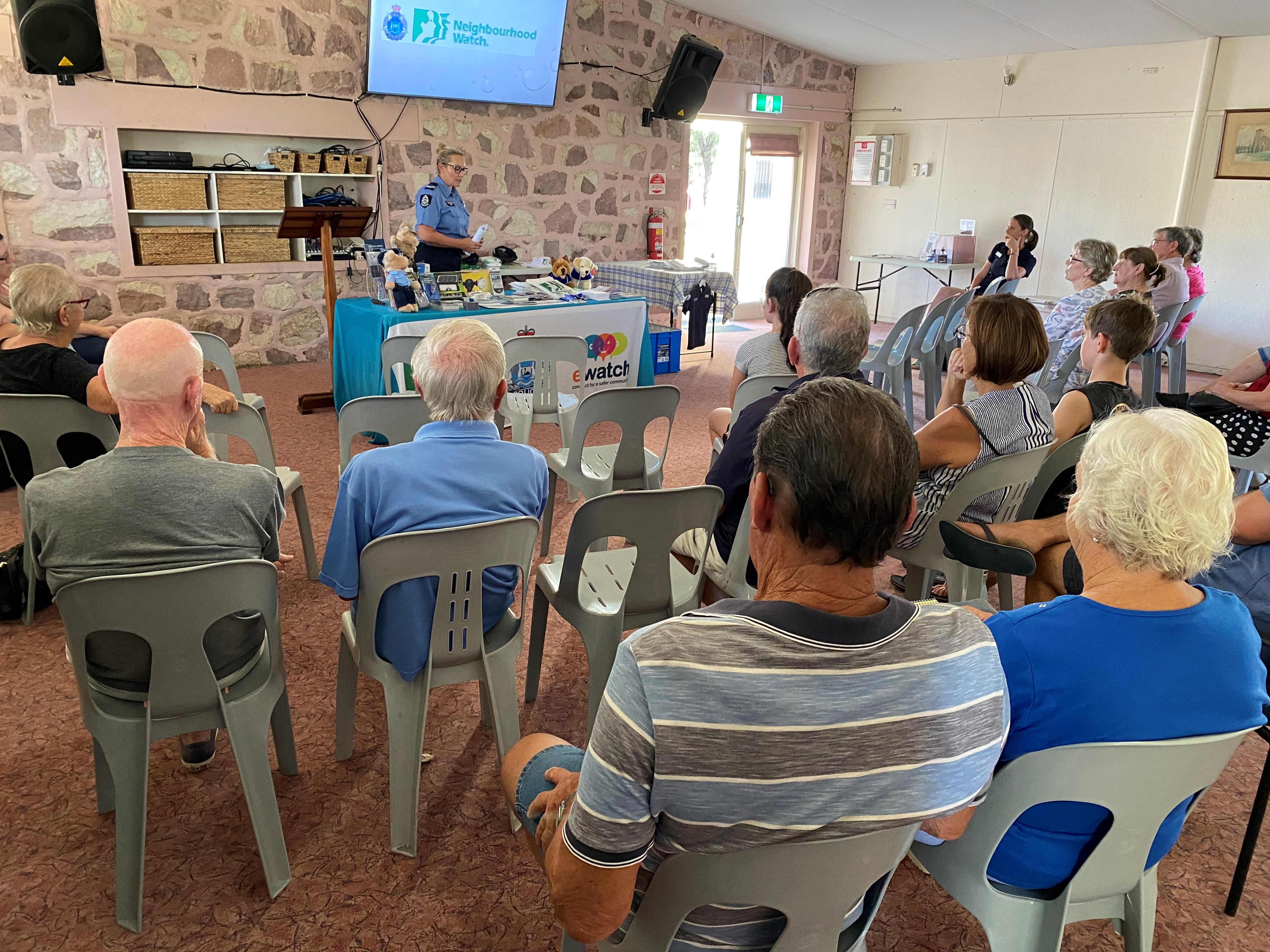 In 2017, the Community Engagement Team at WA Police Force and Neighbourhood Watch partnered to develop a series of crime prevention videos.  The videos depict a number of crime types including home burglary, theft from motor vehicles, apartment security etc.

The videos provide a hypothetical burglar's point of view and how they may see "opportunities" to commit a crime.

The character who plays the offender in these scenario's is Damo, and throughout the series he enlists the support of a couple of other characters, Courtney and an apprentice called Kevin (or Kevo, as he prefers to be called).

We hope that you enjoy watching the series, as well as, picking up on a number of tips on how you can improve your personal and property security.

Are You An Easy Target?

Quick Links
Resources
Get information about community safety via self-serve tools.
Learn More
Reporting a Crime
If you see a suspicious person in your street, or around your community, recording their information may help the police catch a criminal
Learn More
Our Campaigns
Neighbourhood Watch offers several programs to help make local communities safer.
Learn More
Join or form your own NHW network
Whether it is digital or face-to-face, you can form part of a collective voice which is 300,000+ strong
Learn More