Opportunity plays a big role in enabling people to commit crime, and never more so than burglaries.  Most domestic burglaries are committed by "opportunists".  Criminals will look for homes that:

One crime often produces the opportunity to commit another - for example, a successful break-in may encourage the burglar to return again in the near future, because they know when the householders are out and expect the property to be full of shiny new replacement goods.

This website will provide you lots of tips about tools you can use to protect your property, it is also worth noting that being part of a Neighbourhood Watch network is also an effective crime prevention tool, particularly against burglary.  This is because a tight Neighbourhood Watch community:

There are some simple steps you can take to increase your security that don't cost a lot, and are simple about common sense. 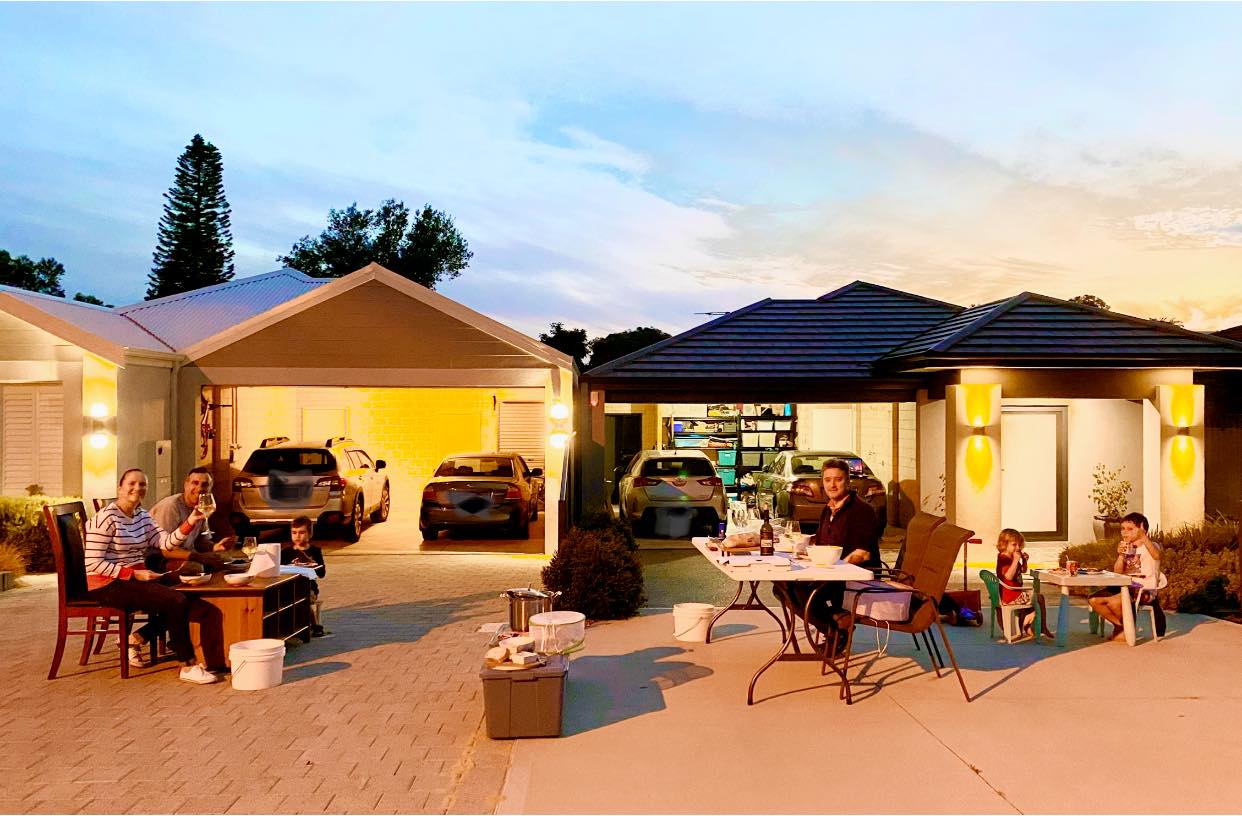